CONNECTING TO THE WORLD 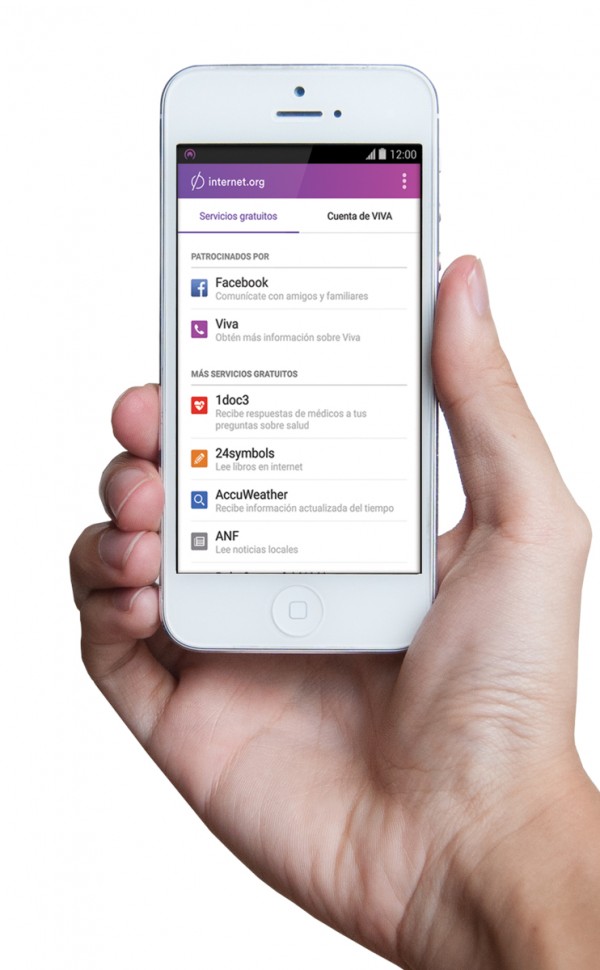 On June 18, 2015, the Bolivian telecommunications company Viva joined with internet.org, a project set up by Facebook founder Mark Zuckerberg in 2013, to provide all users of Viva’s network access free basic internet services, including Facebook, Bing, Wikipedia, UN Women and a local news channel. Bolivia joins 13 other participating countries, including Tanzania, Bangladesh, India and Senegal. In 2014, only 40 percent of Bolivians had access to the internet, so this program could benefit a majority of the country’s population.

I asked the president of Viva, Graciela Eguez, about the impact this project will have in Bolivia. ‘Viva has one goal: increasing access to telecommunication and improving the lives of people in Bolivia,’ she explained. ‘Internet.org helps people become involved in the digital world. Our aim is to get more and more people connected.’

To access internet.org, customers simply need to have a Viva sim card and a phone that can access a 2G, 3G or 4G network. Then they have to download an app that allows limited internet services completely free. ‘The goal is to eliminate all barriers facing a user who does not use the Internet,’ Eguez explained. ‘They can then discover how useful the internet can be.’

Zuckerberg describes the mission of internet.org as ‘making the world more open and connected.’ To achieve this, Facebook is also developing unmanned aerial vehicles and satellites to bring connectivity to remote areas without cellular coverage.

But some people have argued that this service is not as useful as it first seems. In May of this year, 67 digital organisations around the world sent an open letter to Zuckerberg describing the project as ‘a violation of neutrality, freedom of expression and equality of opportunity.’ They argue that only a few companies, Facebook included, stand to benefit from the service, and therefore it does not show people the real benefits the internet has to offer because it is so limited.

But others say that some internet is better than no internet. Eguez also told me that in Bolivia, things will be done differently than in other countries. ‘It is important to clarify that it is not a closed list [of accessible websites] here,’ Eguez said. ‘We want it to expand. The idea is to include more content from Bolivian developers, like CómoLlego, which is a site that provides information about public transportation in La Paz and is now part of internet.org. This site was developed by four Bolivian students and is being expanded to provide information on other cities.’

Despite arguments against internet.org, it is still  an opportunity for people in Bolivia who have not had access to basic internet services. Eguez’s final thoughts described exactly how big this mission is: ‘Bridging the digital divide is a task for all and an ambitious mission. Everyone needs to be involved.’ 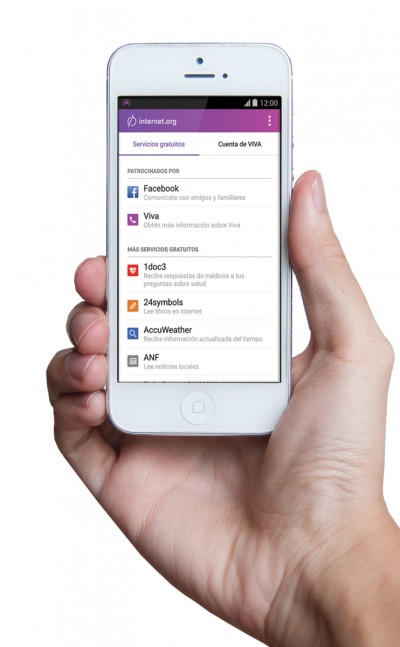