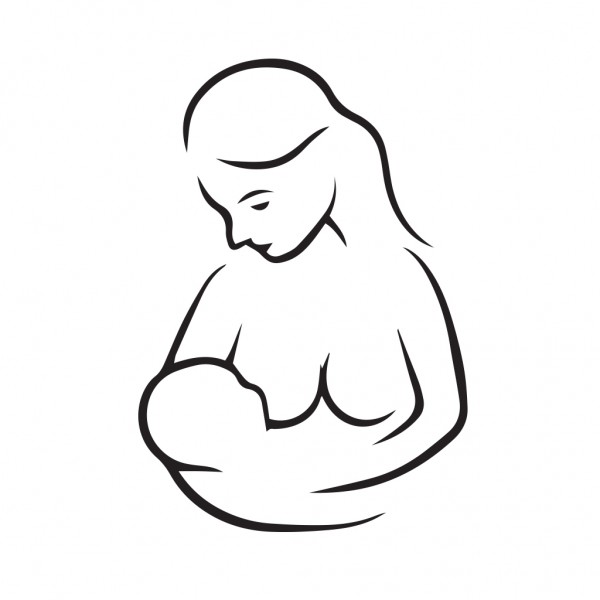 The vegan restaurant Red Monkey, in La Paz’s San Miguel neighbourhood, has started offering mothers a free cup of tea as they breastfeed in the restaurant. The offer is meant to celebrate International Breastfeeding Week (from the 1st - 7th August) and has been praised in various newspapers in Bolivia as well as on social media.

Katherine Ascarrunz, who is the leader of Liga de la Leche Materna, an international NGO dedicated to supporting new mothers, is in full support of the restaurant’s move, explaining, ‘When a mother goes out with her child, she feels that there is not a comfortable space to breastfeed. [This offer] is a great support,’ she says.

In the UK, women are made to feel uncomfortable when breastfeeding in public due to unnecessary comments or stares from people around them. Some private venues explicitly prohibit breastfeeding altogether.

Although in rural Bolivia, breastfeeding in public is the unquestioned norm, mothers in urban environments here experience similar pressures to those felt by mothers in the UK. Some women from Liga de la Leche say it’s rare for anyone to make a comment while a Bolivian woman is breastfeeding in the city, but mothers are often made uncomfortable by harsh stares and whispering.

The social stigma surrounding public breastfeeding is apparently becoming more common. As is the case in most countries, a woman’s breasts are widely accepted as sexual objects of consumption in advertising, but publicly unacceptable when they are used for their natural purpose. As Katherine points out, ‘People are shocked when they see a mother breastfeeding but not when a woman has lots of cleavage.’

Unfortunately, the subject is part of a larger issue, that of a woman’s ability to decide what to do with her body without being judged, isolated or controlled. 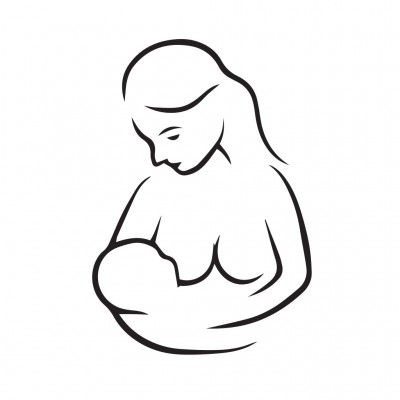