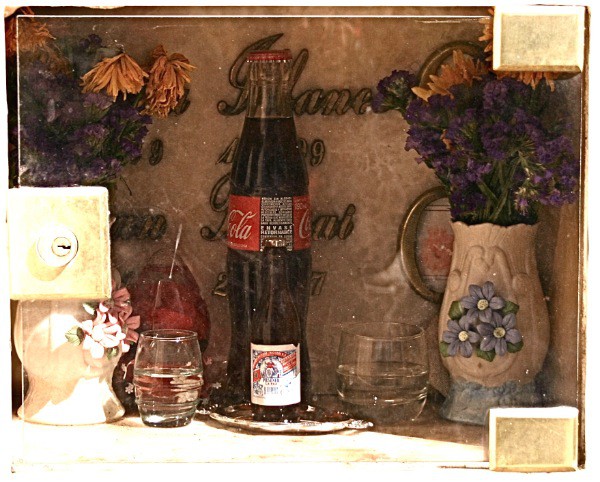 On entering the Cementerio General of La Paz, the presence of Catholic and generally European traditions related to death struck me straight away. Cholitas had unearthed black variants of their traditional attire for a funeral, and as we entered a sign commanded us to be respectfully silent. Yet as we ventured past the whitewashed church into the cemetery proper and listened more closely to our two shoe shiner guides, the individuality of the Bolivian approach to death became ever more apparent. Memorials resemble school lockers– 4 up, many across – with each of the deceased having their own display window, containing photos, flowers and dedications. A common practice is to place within these windows the material goods which the person enjoyed most during their lifetime; behind one pane of glass stood two bottles, of coca-cola and Pilsener beer. Our guide tells us that the coca-cola and beer drinker will be smiling in heaven as he gazes fondly down at his memorial. ‘I’m going to have my shoe platform and polish’, he adds, grinning.

Such a practice could be seen as simply taking the Christian belief in heaven more literally than is customary across the Atlantic. Yet the most distinctive features of the Bolivian relationship with death come from ideas rooted in Andean societies long before the arrival of colonial forces. ‘El día de los muertos’, most famously associated with Mexico, is also acknowledged in Bolivia on the 2nd November each year. One week later a celebration of the dead particular to Bolivia takes place: ‘el Día de las Ñatitas’. It is estimated that around 20% of Bolivians own a ñatita – a human skull which, for Bolivians adhering to Aymaran beliefs, plays an integral part not just during the festival but also throughout the year: keep your ñatita appeased with tobacco and coca, and you can expect good fortune. But neglect to pay due respect, and you will only have yourself to blame as your hopes and dreams unravel to nothing.

Obtaining a ñatita is controversial business. Occasionally they can be legitimately inherited from a relative (more directly than you might think), but more often than not they are bought anonymously on the black market, or scavenged from clearances of overflowing graveyards. At this point Catholic authorities tend to frown upon Aymaran traditions; on bringing up the ñatita topic with the usually jolly priest of San Francisco church, he took on a grave tone, explaining that separating a skull from its body prevents the dead from resting in peace. Indeed, the festival found itself in the midst of religious controversy in 2008, when the Bolivian Church refused to bless the skulls on the grounds that they were profane objects.

Even more acceptable symbols and realisations of Don Death and his friends are inescapable within La Paz. Taking an evening stroll down El Prado on a Thursday, the eccentric ‘T’ili Rock’ show can be found on the central boulevard, watched by a captivated audience of all ages. Two ten-inch high skeletons, one on guitar and the other an accomplished drummer, dance jerkily, and admittedly in a rather mesmerising manner, to a variety of rock classics – amongst which I witnessed some spooky Rolling Stones. The combination of macabre, twitching bones and Mick Jagger’s cheeky vocals is more post-humorous than posthumous, summing up the ease with which Bolivians approach morbid subject matter. 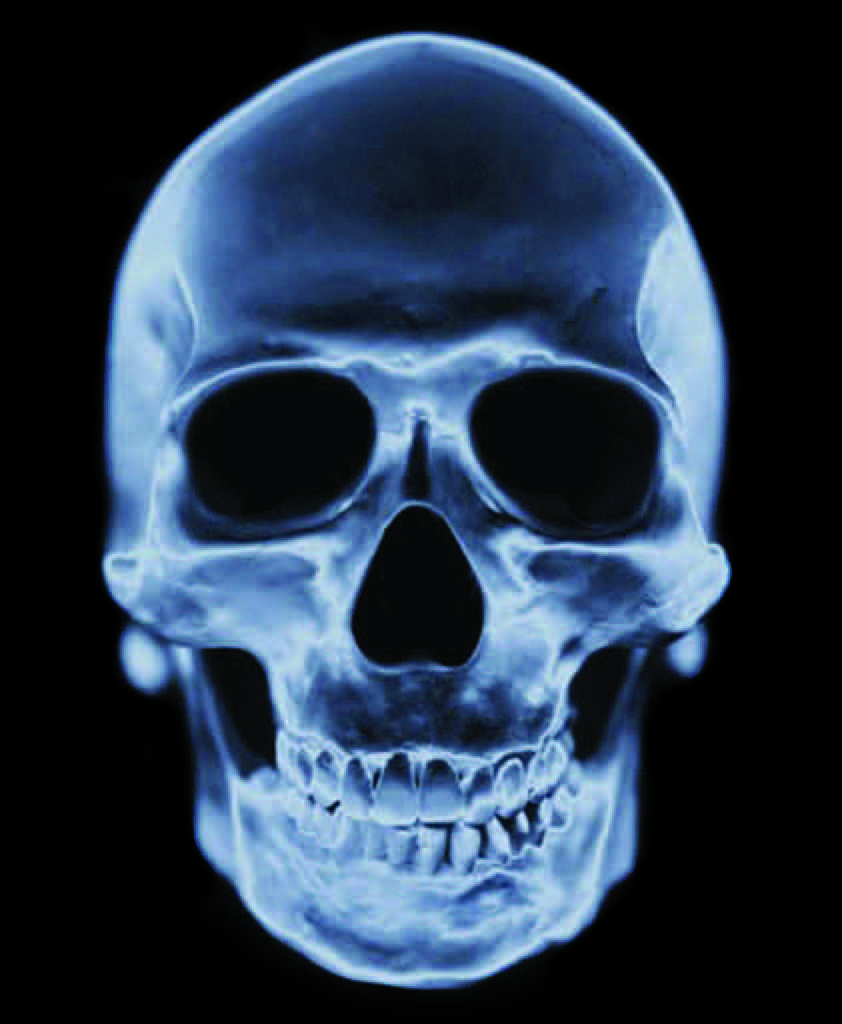 T’ili Rock, along with other the many other traditions in and around La Paz, points towards a more open, communicative and arguably healthier relationship with death than the hushed stance adopted by many European cultures. Whilst the phrase ‘Death is just the next stage of life’ is all too often regurgitated as a clichéd comfort phrase back home, here I am told so in earnest, vibrant tones by every Bolivian I meet. And it’s by no means a one-way street, either. This very personal, real relationship with lost ones is one common to everyone here, Aymaran or Catholic in creed: San Francisco’s priest smiles, ‘I speak with my mother all the time’. The Bolivian approach to death is certainly one I would like to transport back to Europe with me– though I’m not sure how well the ñatitas would fare through customs.