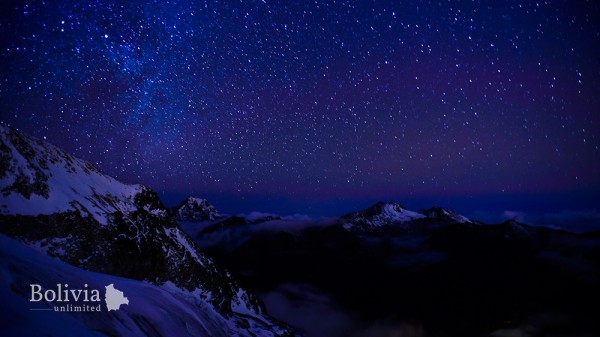 The Arts, Nature and Sports

‘We have these incredible mountains nearby. They are our jewels. People come from all around the world to do mountaineering here and we don’t even pay attention to them… People need to know what we have, where we live, and hopefully it will make them consider going out more. We don’t just need football pitches, we can also go up into the mountain. It’s free, it’s natural,’ explains Juan Gabriel Estellano, a Bolivian-Uruguayan photographer/film-maker/rock-climber about his latest project focusing on the mountains around La Paz and the people who climb them.

Estellano has been dedicating himself to rock-climbing and documentary photography for more than ten years and is currently the director of the upcoming feature film Achachilas. The idea of the documentary, which is to show the relationship between humans and the mountains, was born in 2015. He presented the project that year in Ecuador at the EDOC non-competitive international documentary film festival and was selected to be part of the EDOC Lab for Documentaries in Development. In 2018, the project won two competitive funds in Bolivia: the FOCUART fund, awarded by the Autonomous Municipal Government of La Paz, and the PRO-CULTURAS fund, awarded by Fundación Estás Vivo and Banco Fie. With most of the funding secured, Juan Gabriel Estellano and his team began filming in August 2018. 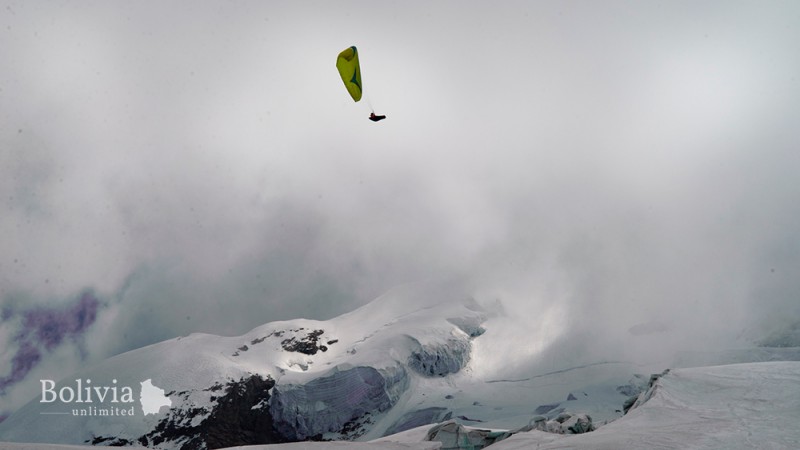 Achachilas takes us through the city of La Paz, its surrounding mountains and inside the lives of the film’s three protagonists. There is Sergio Condori, who is the director of a training school for mountain guides in Bolivia, called AGMTB-UIAGM and the director of the high-mountain rescue group Socorro Andino Boliviano. We also meet his brother, Juvenal Condori, who works closely with him. The Condori brothers grew up in the vicinity of Lake Titicaca, from where the Cordillera Real can be seen distinctly. They share a passion for the mountain and its more challenging aspects. The third character in the film is Rodrigo Lobo, a paraglider with a preference for flights to well known and unexplored destinations.

Estellano affirms that the production of Achachilas has been an experience of its own, beyond filming the documentary. It has demanded a lot of work and coordination from the whole team 'since the climbing scenes imply a lot of logistics, and are important and very delicate.’ In reference to the dangers involved in that type of shoot, Estallano continues, ‘For the more extreme climbs, only the protagonists and I were there. For other narrative storylines that were filmed in the city and elsewhere, we worked with the whole team.’ 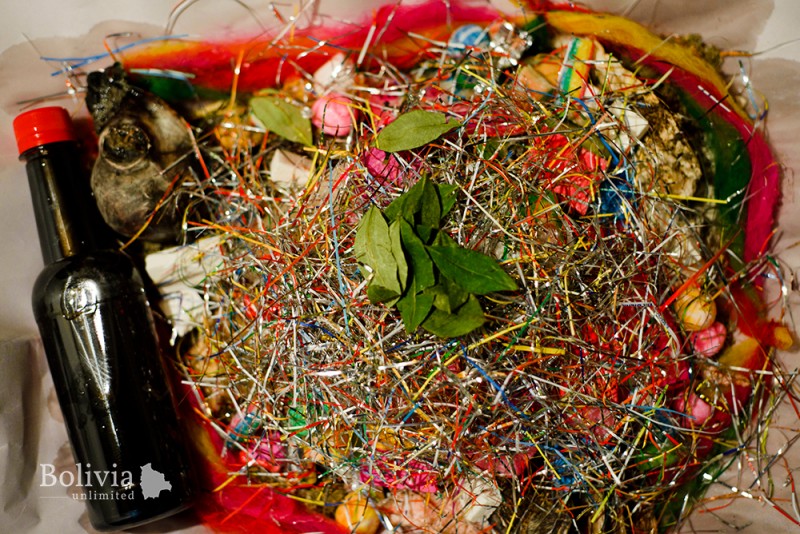 Offerings table prepared during the filming, made in Apacheta.

Although the purpose of the film is to show the lives of its characters and what happens to them, Estellano tells us that other factors have marked and transformed the aesthetic and narrative of the documentary, such as: the ch’alla ceremony in August, the unpredictable climate and how the high-mountain terrain affected the production team after spending some time there. All those experiences, physical and emotional, have added to what Achachilas wants to transmit to the public.

For Estallano, the production of documentary projects is essential in Bolivia, ‘The documentary genre is at its peak and we have everything [in Bolivia] to do it,’ he says, insisting on the importance of the medium to share experiences and stories with other people. At the moment, the documentary is in the assembly stage, although there is still work to be done and scenes to be filmed. The music, an original soundtrack composed by Jorge Zamora, is under production and there are other postproduction issues that are still pending,waiting for additional funding in order to finalise the project.