A MINING OLIGARCH IN FOOTBALL 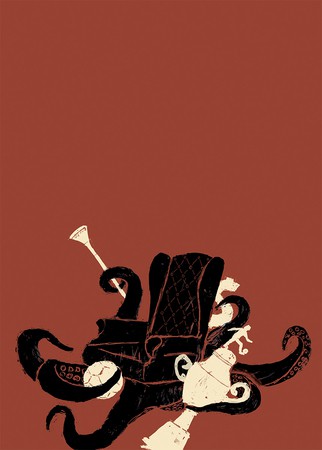 The big pyramid-shaped mountain overlooking Potosí has always had its power over the city. The silver coming from this Cerro Rico –rich hill– once brought unbelievable wealth to Spain and made Potosí a city similar in size to London and Paris. Nowadays, many people have migrated away from Cerro Rico’s gravitational pull as they saw its wealth diminish. However, the influence and riches of the mountain in Potosi have certainly not dissolved completely.

Not too long ago, Cerro Rico brought wealth and fortune to Emilio Alave, who grew up orphaned with his brother in the northern region of Potosí. Far from having great wealth during his childhood, the conditions at the start of Alave’s life were very poor. Yet, the faint promise of the Cerro Rico was enough to motivate him to leave his farm work behind and move to the city. The mountain has certainly rewarded him well, with his fortune now estimated to be around 6 million dollars. In 2004, Alave invested part of his fortune in Potosí’s football club Nacional Potosí, and so the power and wealth that comes out of the mythical Cerro Rico made its way into football.

When Alave bought Nacional Potosí, the team had never played in the first league. It was always Real Potosí that was mentioned as the city’s top football club. So, why did Alave buy Nacional Potosi? Could it be that –given that he is a comparatively small-time oligarch– Nacional Potosí was all he could afford? He certainly is no billionaire like Marcelo Claure, who owns Bolivia’s top football team Club Bolívar. Or, could there be something more to it?

It is clear that Alave is highly ambitious when it comes to Nacional Potosí. Under his leadership, the team started some serious training to get into the Liga del Fútbol Profesional Boliviano (LFPB), Bolivia’s professional league, and –although Alave himself admitted that he is no football expert– he has been able to get them there. Last year, they even qualified for their first ever international tournament: the South American Cup.

Could it be that Alave’s ambition comes from a deeper commitment? His investment may indeed stem from an underlying desire to give something back to Potosí. Being the team patron to Nacional Potosí may just be the way for Alave to give part of the mountain’s wealth back to the people of Potosí. He may even hope to redeem himself from his role contributing to scraping the mountain bare of its riches. If this is indeed his desire, he still has some work to do because getting Nacional Potosí in the second to last position of Bolivia's professional league is not exactly befitting for a mountain of such reputation and former wealth. But the hollowed out Cerro Rico has started to crumble. If there’s a glimmer of justice in this town, perhaps Nacional Potosí can rise up into new heights while the ancient hill falls under its own history and weight. 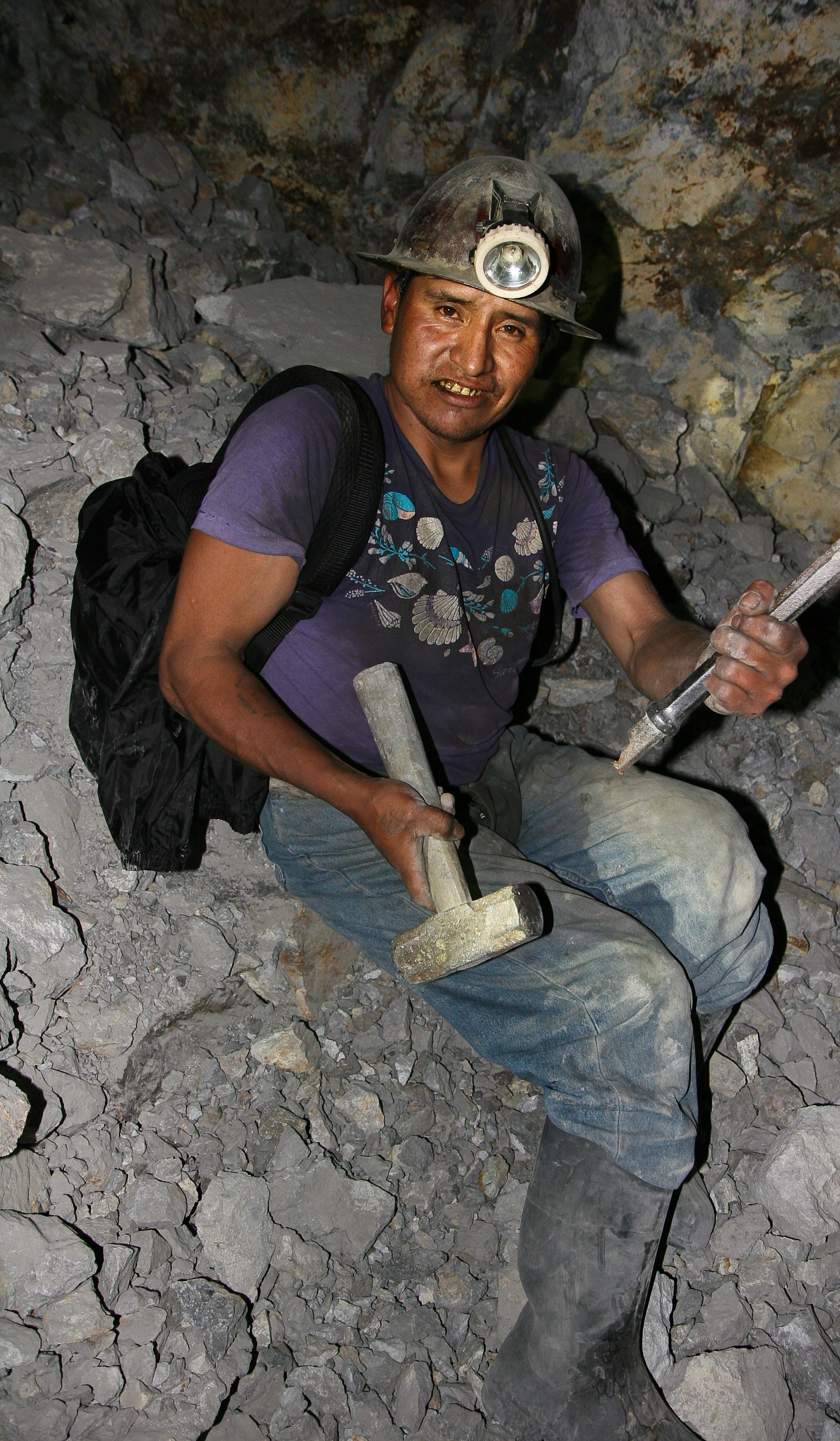