A Country of Poets 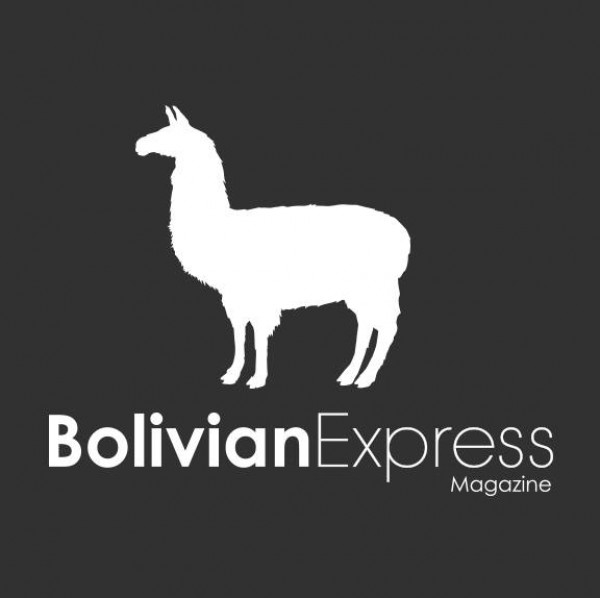 Bolivian poetry is recognised in a new collection – and finds its voice in the streets, bars and cafés.

Mónica Velásquez is the general researcher and coordinator of La crítica y el poeta, a collection which has carved a space for the poets of Bolivia by providing readers with a series of critical essays on the work of 11 Bolivian writers of the 20th century. Velásquez outlines the aims of the project: to ‘establish a canon of Bolivian poets’ and ‘train young researchers specialising in Bolivian or Latin American poetry’. It reflects a growing interest in Bolivian writing and provides a platform for these writers. The project also marks a regeneration of poetry in Bolivia.

Produced by the Plural Editores publishing house and distributed at cultural venues such as the Centro Cultural de España in La Paz, this collection is not widely available outside the country. Whilst helping grow awareness of Bolivian poetry in Bolivia, how many people are reading Bolivian poetry across the globe? According to Velásquez: ‘Very little…I like to travel and carry Bolivian poetry wherever I go – to Spain, Mexico and the United States. It astonishes people that it is such great poetry.’  Velásquez says that it is difficult to publish inside of Bolivia, and that, in turn, stunts the growth of homegrown writers both within and outside of the country.

And, according to Velásquez, it’s the young, aspiring writers of Bolivia who bear this burden. Velásquez sees many up-and-coming writers whose work is ‘very active, very well done and very good’, but their writing isn’t visible because of the financial pressures of publication. ‘You do not see young people write, and that is not because they are not there but because they have to pay for their editions to come out,’ she says. Thus the process of publication is inherently elitist, and young writers must find alternative routes to get their writing published.

Yet has the growth of the Internet not provided an alternative platform for writers to publish their own work, outside the confines of competitive publishing houses? Velásquez recognises that the Internet has helped spread poetry throughout Bolivia, but she says it’s often not high-quality poetry that’s being produced. ‘It is very easy to publish work online, and this is a problem,’ she adds.

But as the traditional outlets in which poetry has been published are closing, Bolivian writers and poets have taken to the streets, bars and cafés of their cities, carving a niche for their literary works. ‘Lately, many festivals have arisen,’ Velásquez says, pointing to the 2005–09 ‘Poetry in the Streets’ programme, in which poets read in the squares of La Paz. In 2010, poet Benjamín Chávez, founded the International Poetry Festival of La Paz and Oruro. In Santa Cruz, many cafés and bars hold poetry readings, and in La Paz, Café Magick features regular readings.

With a rich although unrecognised literary legacy, Bolivian poetry may soon reach out into undiscovered domains.

A transformation in the way that poetry lives and breathes is underway in the country. Although public schools may insist that poetry is only to be learnt by rote and recited – not studied, analysed, felt and understood – projects such as La crítica y el poeta provide the opportunity for individuals to immerse themselves in the critical study of the Bolivian poetry canon. Though the project was born in the academy, by way of the Literary Research Institute of the Universidad Mayor de San Andrés, its readership extends to the laypeople. As Velásquez notes, ‘At first I thought the publication was going to be only for students of literature, communication or philosophy, but the readership seems to be much wider.’

The ways in which people relate to poetry in Bolivia are changing, and this is a change we should embrace. The future of  La crítica y el poeta is equally as exciting. Velásquez is enthusiastic at the mention of translating the works of Bolivian writers into English, which will disseminate this writing globally. She mentions plans to provide critical studies of works dating as far back as the 17th century, popularising heretofore unknown handwritten manuscripts. With a rich although unrecognised literary legacy, Bolivian poetry – and the critical study of it – may soon reach out into further undiscovered domains.