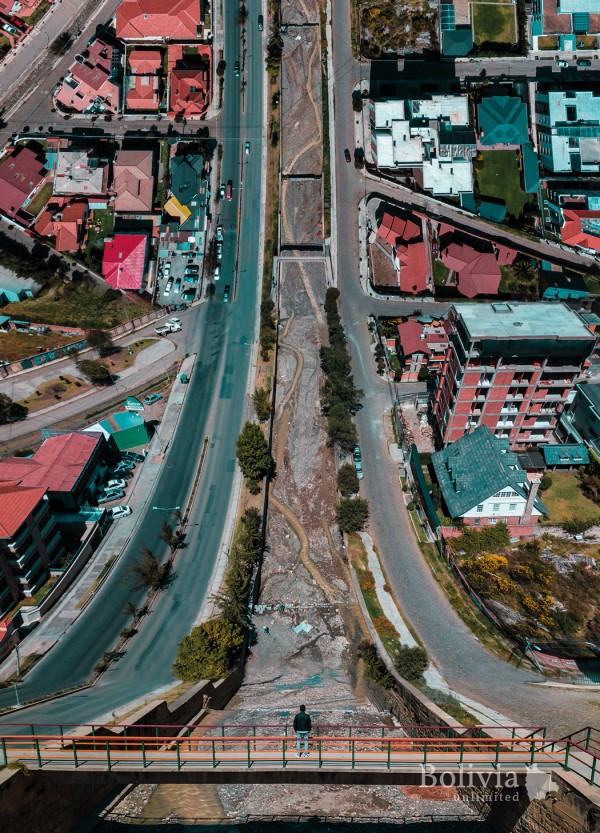 Bolivia is a paradox. It’s one of the richestlands in South America (with vast depositsof lithium, silver, tin, natural gas and more),and it’s also one of the continent’s poorestnations, with extreme income inequality. Dueto Bolivia’s varied climate and topography – from the arid altiplano to the dense rainforests of the Amazon and thedry forests of the Chaco – its plant and animal diversityis unmatched. But for the Bolivian people, these natural resources have turned out to be both a blessing and acurse.

This curse materialised with the 16th-century arrival of the Spaniards, who tried to homogenise and dilute the diversityof indigenous identities in order to exploit these resources.This continued until recently as the criolla upper classreinvented Bolivian identity upon the central notion ofbeing mestizo, and indigenous people were thwartedunder the assimilatory and reductive term of campesino.

Since 2006 and the election of the current president, Evo Morales (the first indigenous president in the history of Bolivia), the country has had to grapple with thesecontradictions which have been defining it for hundredsof years: How to respect and value the diversity of ethnic particularities while at the same time uniting a nation around common ideas and values such as vivir bien? How to protect nature and culture and yet still exploit naturalresources whilst addressing environmental concerns andprotecting people’s rights? And how to build a unifying Bolivian national identity?

This issue of Bolivian Express deals with these weighty contradictions but also with the smaller concerns that surround us and are part of our everyday life: thealtiplano weather where one wears short sleeves at 4pm and a winter coat by 7pm, the eco-trucks carting away garbage whilst spewing dark gasoline emissions, the grumpy caserita who begrudgingly does you a favour byselling you a chocolate bar and the thousands of otheridiosyncrasies which make Bolivia the place we know andlove – but don’t always quite understand.But there are also a few less obvious contradictions thatare much more problematic and paint a darker Bolivia.Prisons here are places where children sometimes live,exiting and entering freely while their parents stay lockedinside. Despite achieving gender parity in the highestinstitutional offices and ranking second in the world infemale representation in government, Bolivia still hashigh rates of domestic violence, femicides and sexualharassment. Ultimately, to answer these questions and move past itsentangled history, Bolivia will have to base its future onlived and shared experiences; on its unique tapestry ofparticularities, specificities and richness; and on newlyforged paths that allow modernity and indigeneity tomove forward together, whilst the coountry navigates thecontradictions of its own identity.